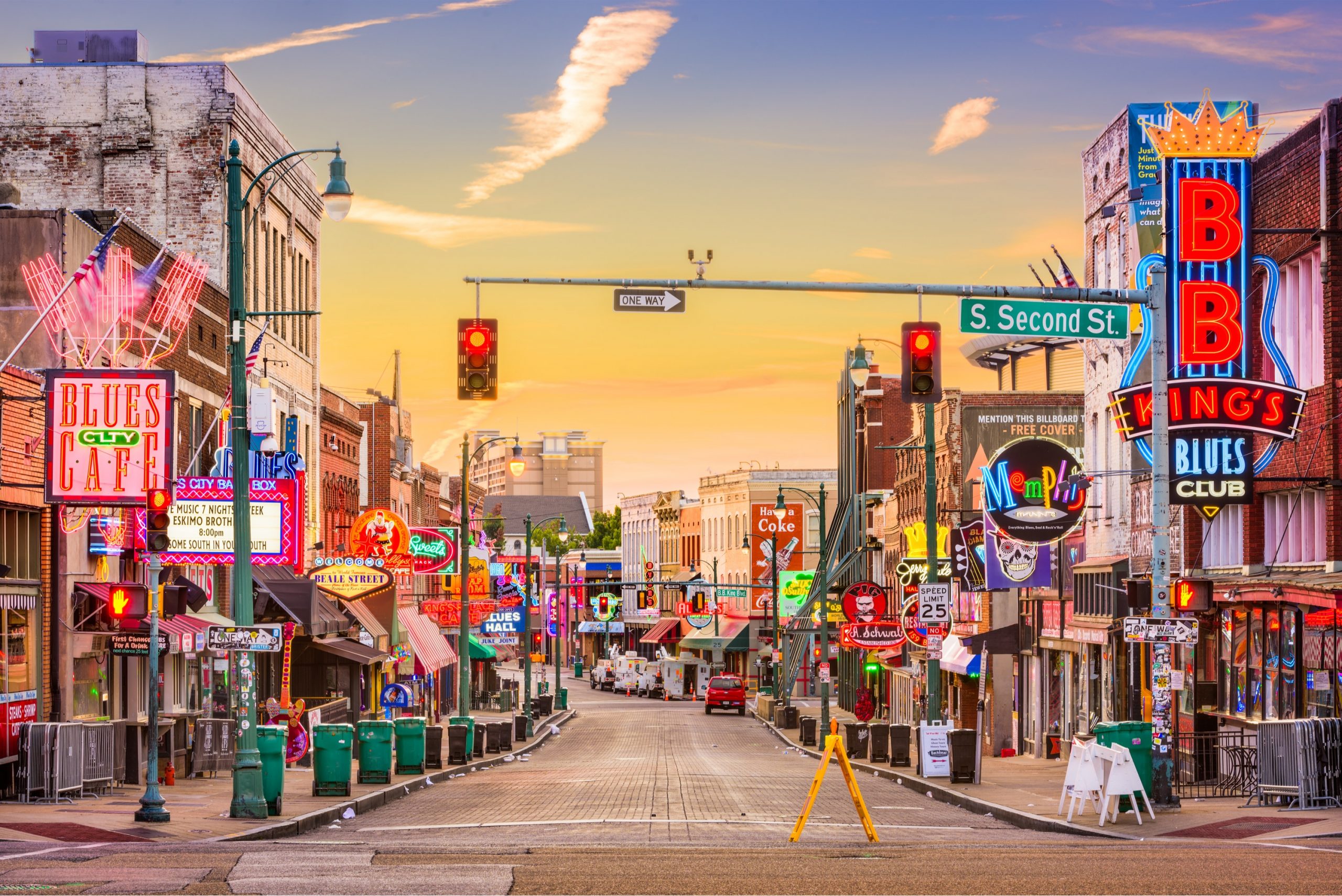 La Manga Club offers a wide assortment of cafés, bistros and bars to address the issues of each guest. Eateries at La Manga Club incorporate numerous universal just as neighborhood delights. More than twenty-five eateries and bars might be appreciated at some random time.

Situated at the Hyatt Las Lomas Village, the Deli Cafe serves breakfast, lunch and supper. The Deli Cafe serves an assortment of light snacks notwithstanding full suppers. The patio offers an incredible perspective on different regions of the retreat. Close by, you may peruse the scaled down market and DVD rentals.

Tie Break is situated at the Tennis Center and gives an extraordinary spot to unwind and restore after a game. Tie Break doesn’t serve supper, just breakfast and lunch for those that appreciate being in a hurry.

Bar 37 serves breakfast and lunch at the Club House, close to the fairway. Now and then alluded to as La Manga Club’s exhibition hall of playing golf history, golf players appreciate a light supper or tidbit while similarly getting a charge out of the perspective on the green.

Situated in the Hyatt Regency La Manga, The Piano Bar offers a refined territory to unwind and take in the music. No guests younger than 18 are allowed after 12 PM. The clothing regulation gives a smart area to appreciate mixed drinks and the well known game of people viewing.

It is a games aficionado’s heaven. Mulligan’s is designed according to a customary bar and gives a monster TV and presentations late games. It is situated at La Plaza.

It is fundamentally a games bar that offers an assortment of global beverages and bites. The Sportsman is situated at Bellaluz Square.

Strategically placed close to the pool and ignoring the North Course’s eighteenth green, Sol y Sombra is an extraordinary spot for families. It is an occasional lunch porch.

India Restaurant is open for supper as it were. Situated at Hyatt Las Lomas Village, Indian cooking might be delighted in a modern, contemporary setting disregarding astonishing all encompassing perspectives. 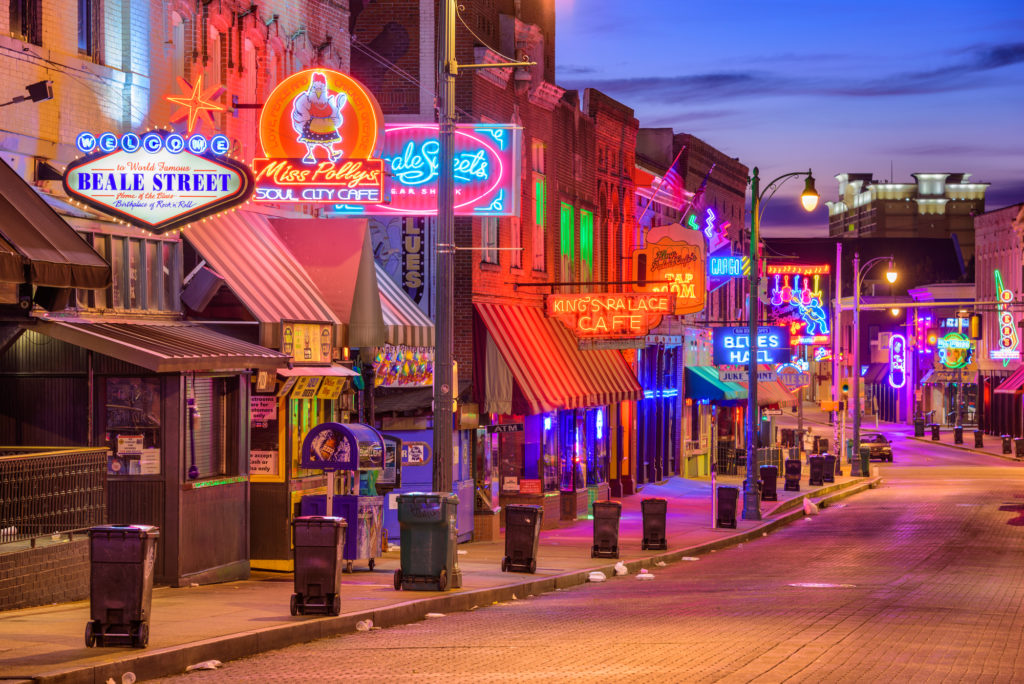 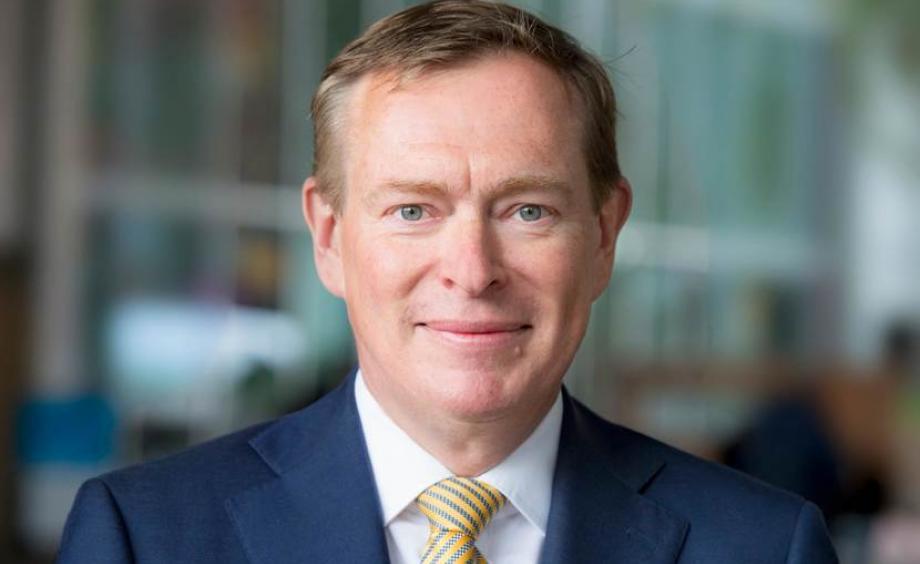 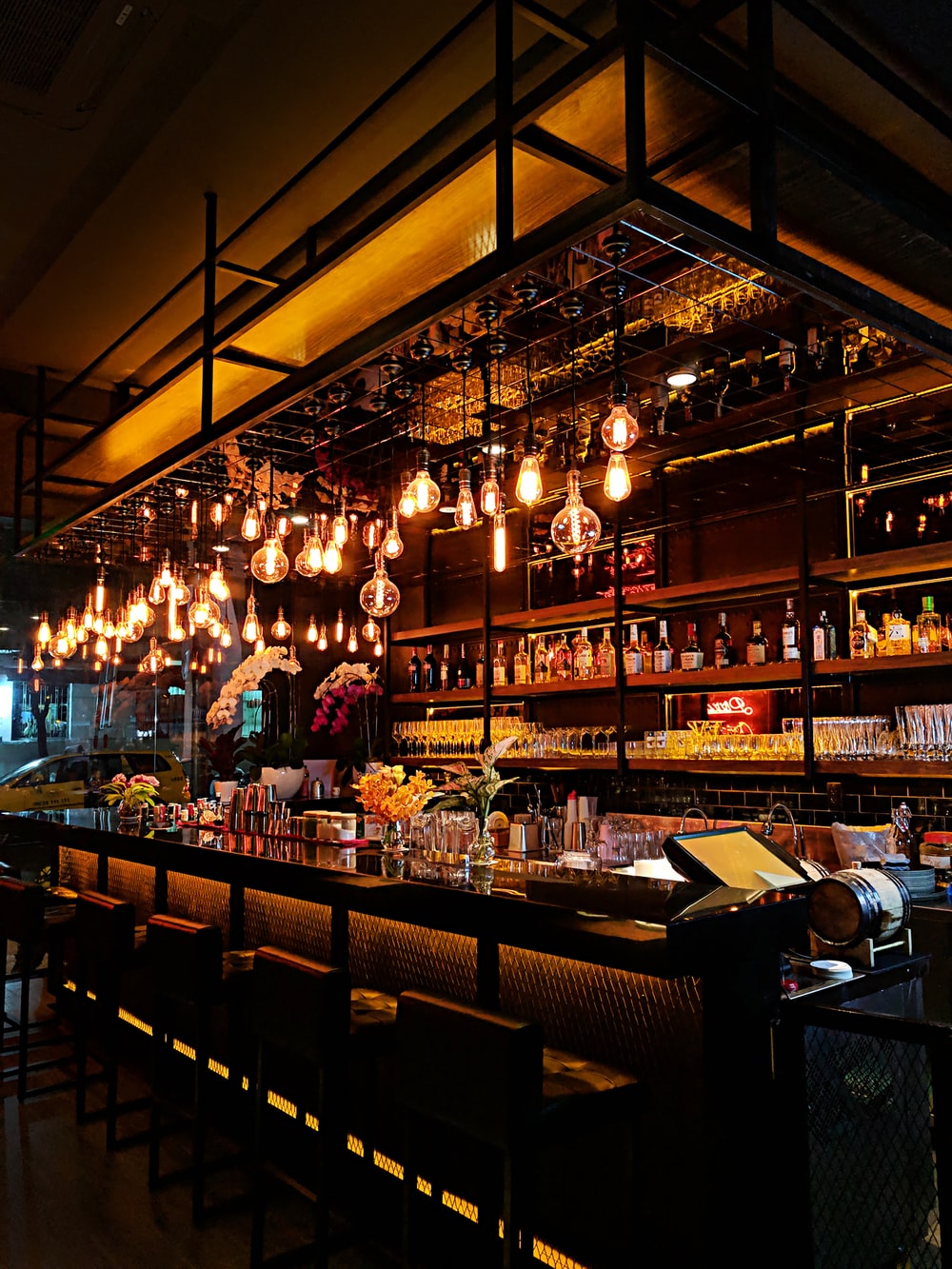